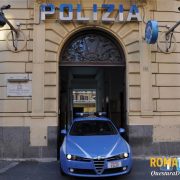 Molotov against the police station in Rome. Burned police van 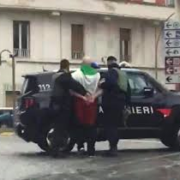 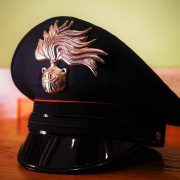 Catalonia, riot against the king Felipe VI
We use cookies to ensure that we give you the best experience on our website. If you decide to continue browsing, consider accepting their use.OkMore about cookie
Scroll to top